Learn Acting from the Best

Enrol in FIMA’s specially crafted acting course to unleash your acting talent. Learn the tricks of the trade from some of the biggest names in Bollywood and hone your skills to become a versatile and dominant actor who can play any role like a seasoned professional. Harness the power of Frankfinn’s prominent training and development skills to become a successful film star! 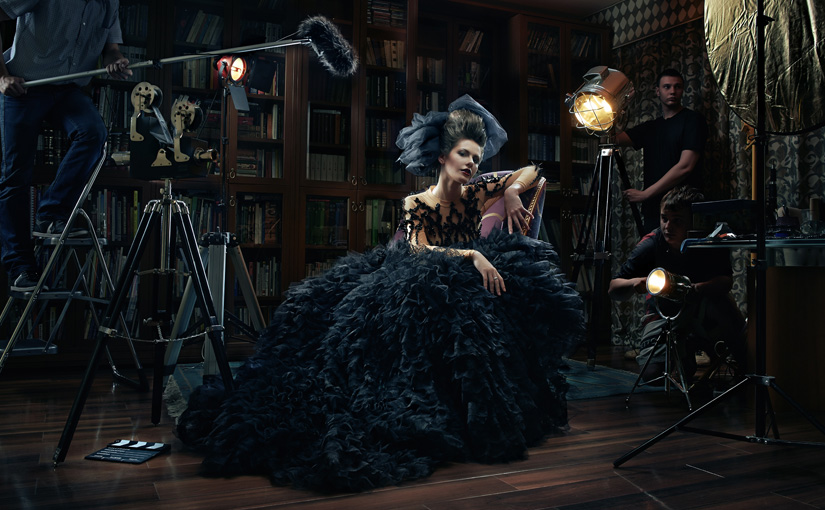 Features Of The FIMA Acting Program

Short workshops and talks by the best in the industry

Workshops/classes for practical knowledge and implementation

Weekly reviews with the FIMA team on progress

Get detailed information of this course 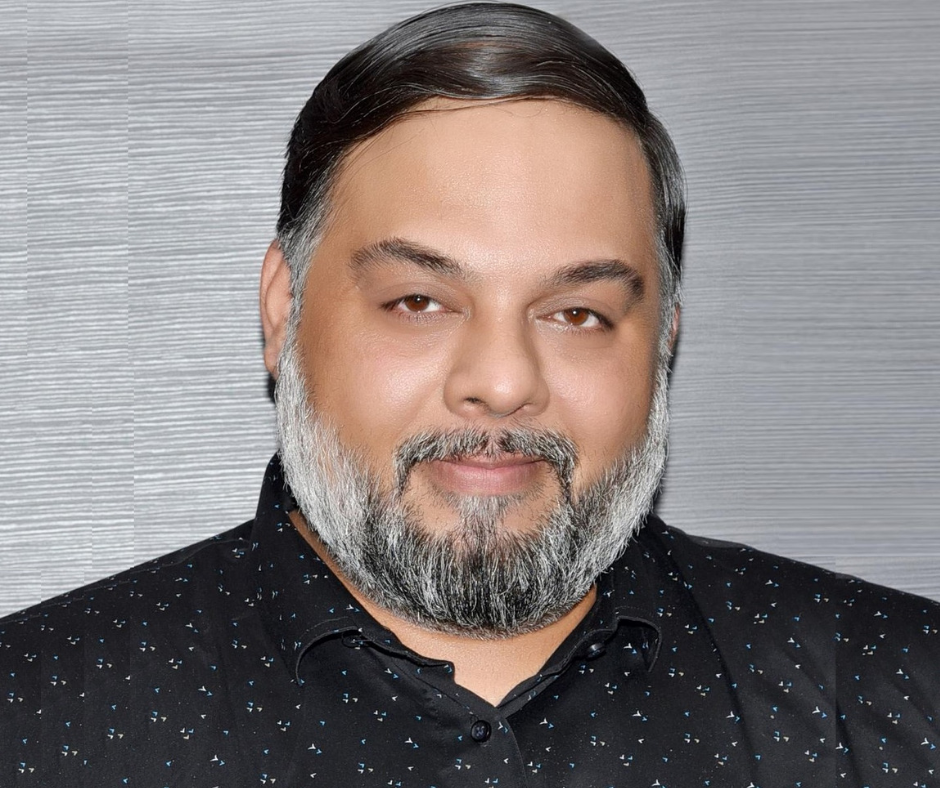 Talent... Some inborn, some acquired but predominantly inhabited by innate passion bequeathed with ample of experience handed down by a decade and a half in the tinsel town. Anupam Khurana, born and educated in Delhi, has spent the formative and subsequent years of his professional life in the film industry. Although the timeline of his work in Mumbai commenced in 1996, his association with Bollywood unfurled in the year 2001. He is a trained actor with theatre background, well versed with method acting skills of Lee Strasberg and Bollywood acting. A.K is an active member of Cine & TV Artistes Association (CINTAA) and The Film Writers Association (FWA). In the current scenario, he's found mostly behind the camera as an Associate Director and Casting Director. 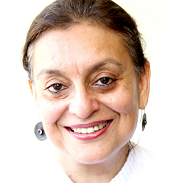 Sohaila Kapur is a reputed writer /Playwright /Actress/Director, who started her writing career with The Times of India. She has published over a hundred articles in all mainstream newspapers and journals, has authored a book on Indian esoteric rites called Witchcraft in Western India. 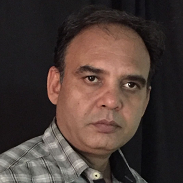 Bhupesh Kumar Pandya is a writer, actor and director who is a post graduate of the prestigious National School of Drama (specialization in Acting), New Delhi. Having done his Masters in Journalism & Mass communication his body of work spans 27 years. He has to his credit a whopping 100 stage plays & 1600 street play shows in his theatrical journey. Having worked with the biggest names in Indian Television and Cinema he has made a name for himself in Films, TV and Radio. He has worked with stalwart directors such as Sir John Russel Brown,Stuart Cox, Peter James, Padmashree R.G.Bajaj, Satyadev Dubey, Shyam Benegal, Shoojit Sarkar, Sudir Mishra, Rajiv Menon, Umesh Bisht to name a few. 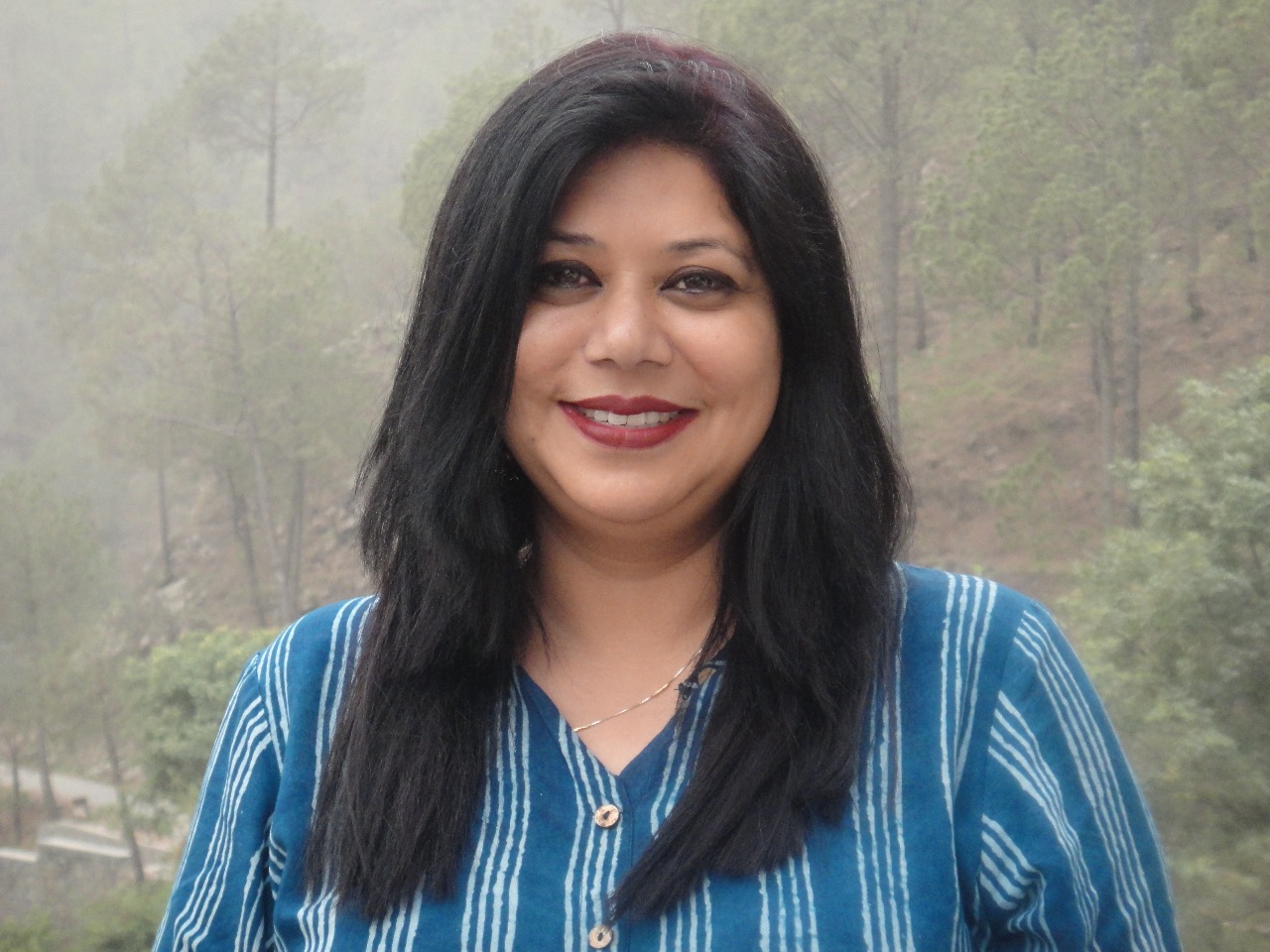 Lotty Alaric is a TV Presenter, an actor, writer and a trainer. She has been in the media industry for 17 years. She anchors shows related to gender issues, health issues and political issues. She is a theater and a film actor having debuted with the renowned film director R. Balki. She has been awarded for gender sensitization through media by Dr. Kiran Walia, Minister for Women & Child Development, Govt. of Delhi. She has been comparing events in the central hall of Parliament, Vigyan Bhawan, DRDO etc. She has presented various corporate films for prestigious groups like RANBAXY, SBI, CISF etc She has interviewed stalwarts like Shyam Benegal, Gulzar, Javed Akhtar, Muzzafar Ali,Hema Malini, Sudhir Mishra, Meira Kumar to name a few. She is a sought after trainer for the corporate as well as media institutions. She also contributes articles to various publications from time to time. 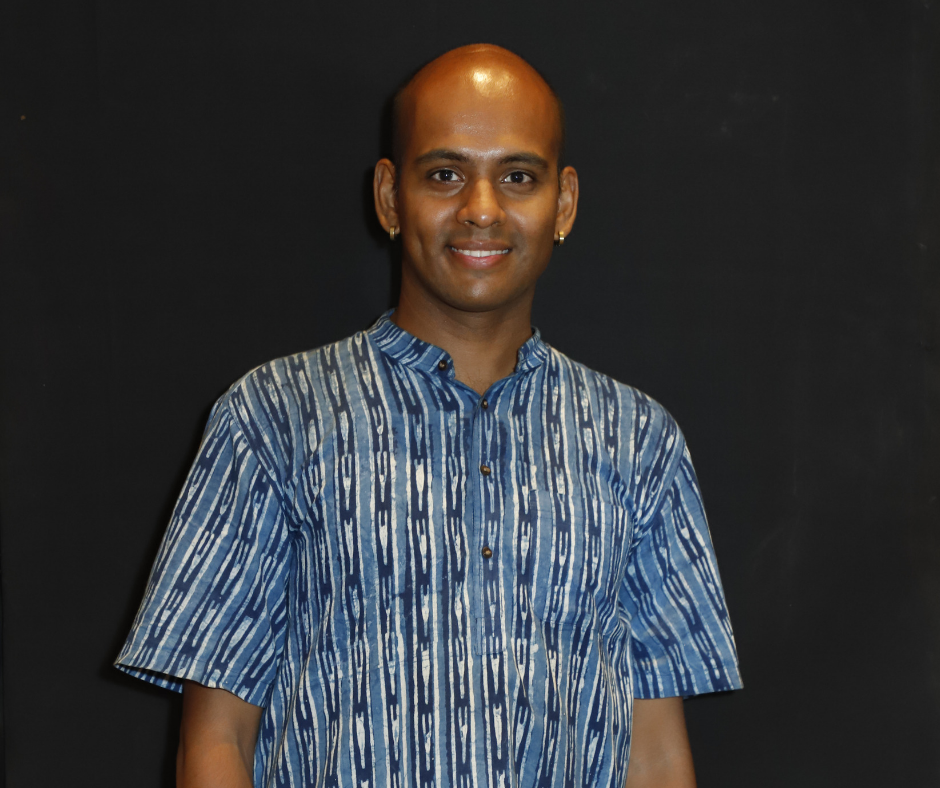 Koustav Ghosh, Dance instructor, Choreographer and dance performer is trained from Terence Lewis Academy and Art in Motion in Modern, Contemporary and Jazz. Dancing and teaching dance is being his passion especially Bollywood style. He has being teaching many and taking workshops at various institutions and organisations like Delhi Dance Academy, Indogenious Pvt. Ltd. And also has performed in contemporary and Bollywood dance productions in India and Abroad. 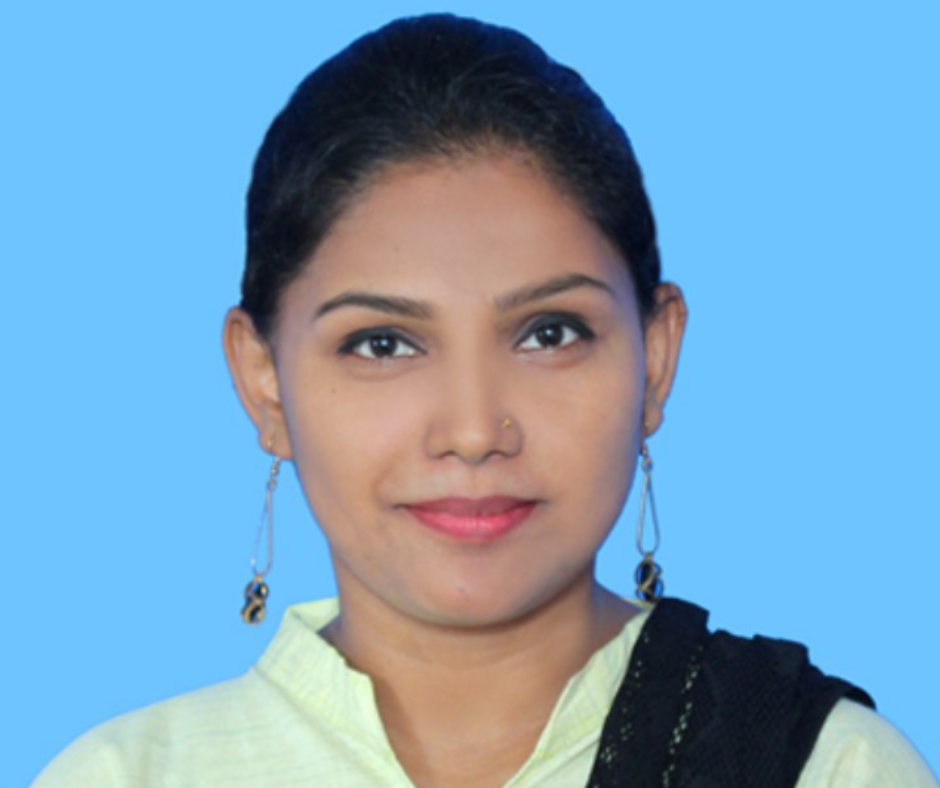 Sangeeta, a Certified Yoga Instructor and Teacher, has helped her clients transform their lives. While her unparalleled expertise in physical fitness and yoga has made her a highly sought-after trainer, it is her warm, supportive and personalized approach that has inspired her clients to reach goals they never dreamed possible.

Right from the time I started researching Acting institutes across the country during my secondary school studies, "FIMA" was among those I was targeting. The key points of "FIMA" that caught my attention were its reputation, experienced and versatile Teachers. Literally I learnt so many things which was missing in me. Faculty members not only transformed me to a confident actor but also made me a good human being.
Himanshu Sharma 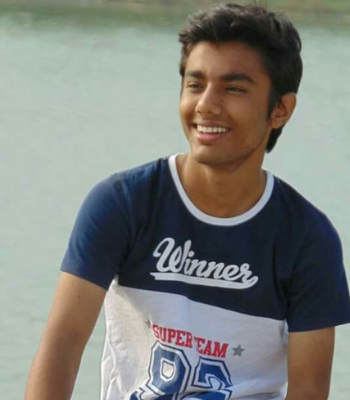 Every line I say on set or on stage is really a secret ‘thank you’ to FIMA. I learned something pivotal from each and every teacher and added all together, it made me who I am as a performer. I am incredibly lucky to have trained at FIMA– it gave me an unshakeable foundation on which to build a life as an actor.
Bhavyansh Tiwari 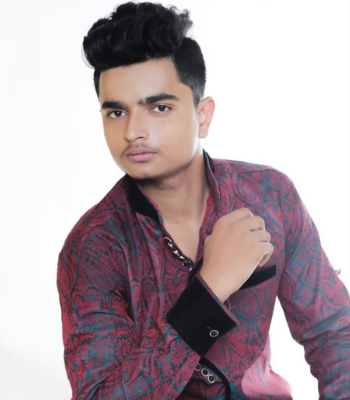 Designed by leading industry specialists, Frankfinn Institute of Modeling and Acting’s comprehensive modeling course is the perfect stepping stone for a starry career filled with glamour, fame, travel and tons of moolah! Backed by Frankfinn’s globally renowned expertise in grooming and personality development, this course is an ideal fit if you aspire to become a successful and sought-after name in today’s highly competitive modeling industry. 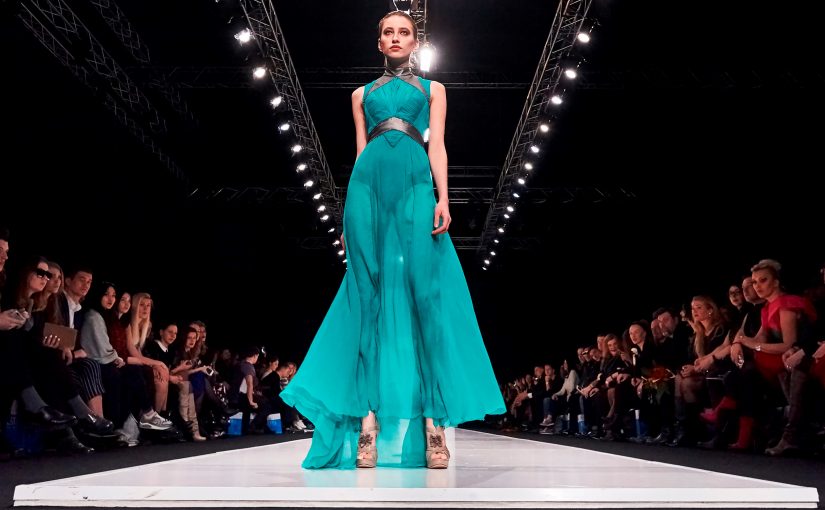 Become a part of the FIMA team

Get in touch with us and start your star studded journey today!